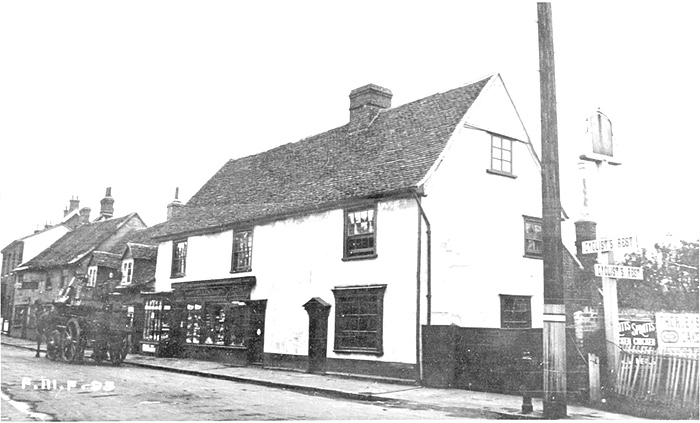 The original RCHM Record Card for these buildings from 1914, contains rather more about their structure and history. They were Witham Monument 35. I think the cards may now be held by Historic England in Swindon.