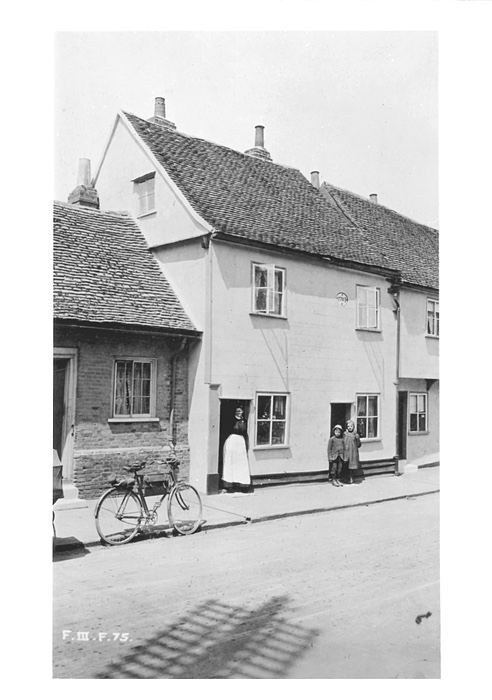 The bicycle probably belongs to the RCHM Surveyor.

The original RCHM Record Card for these buildings from 1914, contains rather more about their structure and history. They were Witham Monument 39. I think the cards may now be held by Historic England in Swindon.