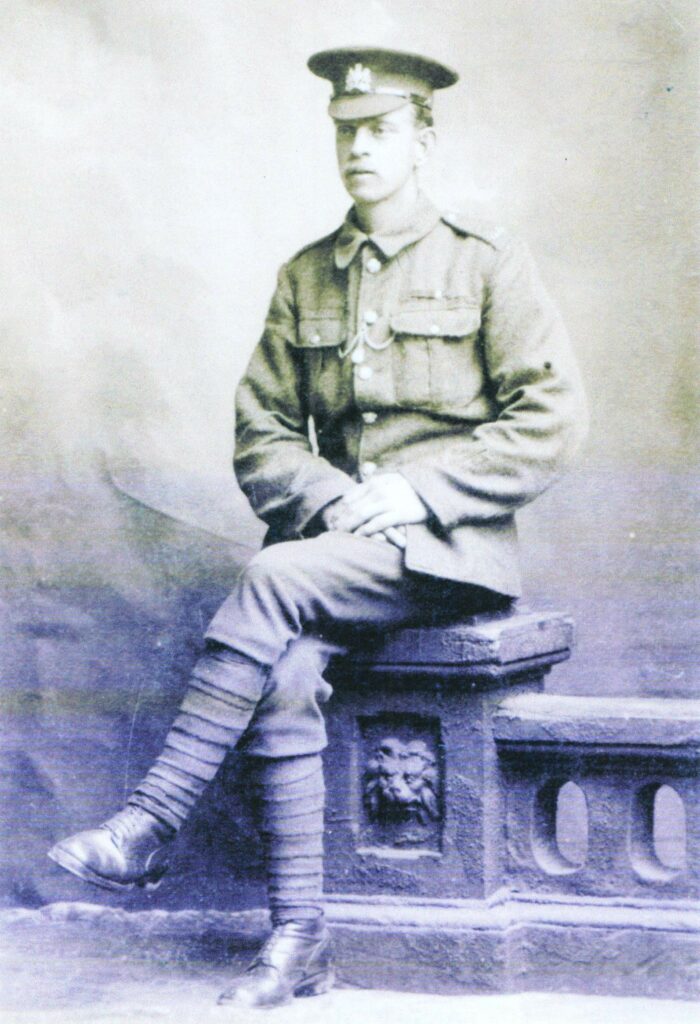 Arthur Hammond as a soldier. He served in the Boer War, and as a result his name appears on the plaque for Freemen at the Moot Hall in Maldon. He was from the family that lived at the Sewage farm house. He was possibly known as Harold Arthur in later life, in which case he was foreman of the Sewage farm by 1920. The house was In Blackwater Lane, immediately east of the Witham to Maldon railway line.