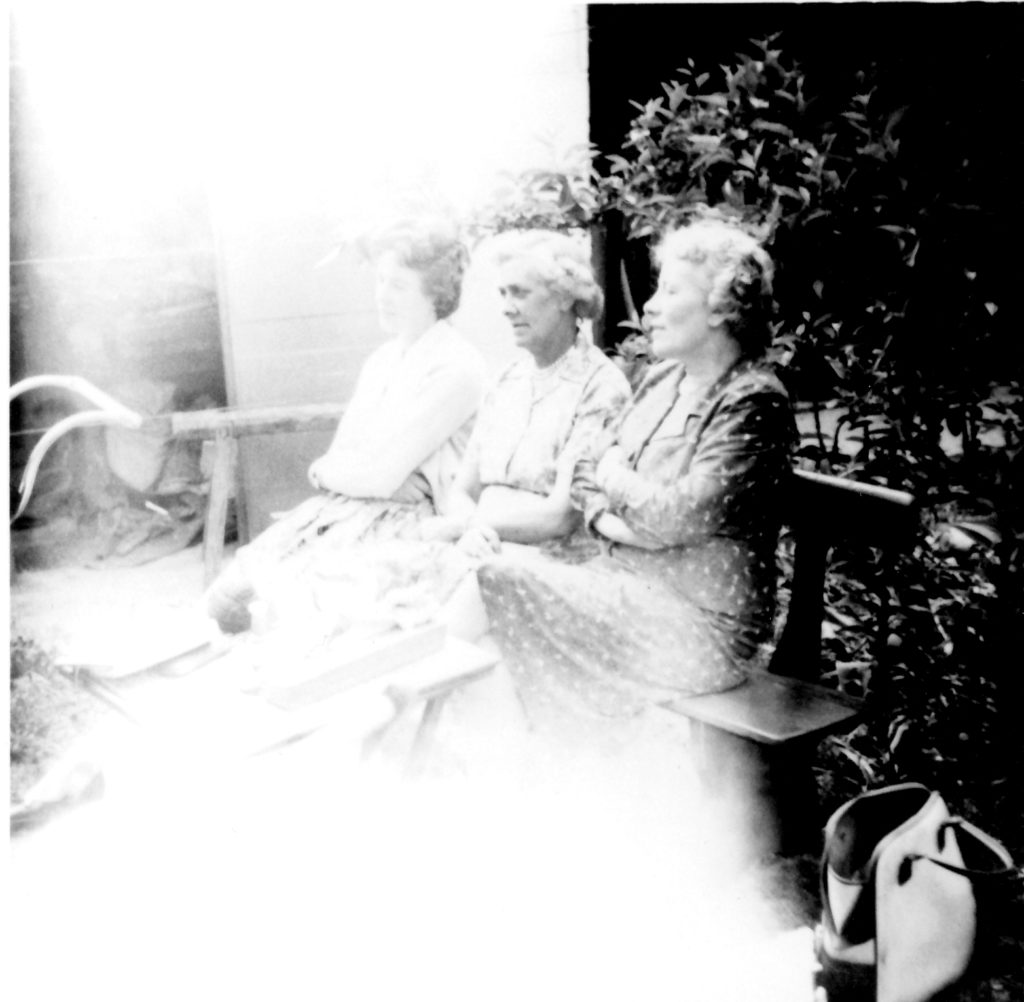 Florrie worked in the Witham tax office all her working life (she died in July 1994). Doris was the mother of Roy, the photographer. She died in January 2000.