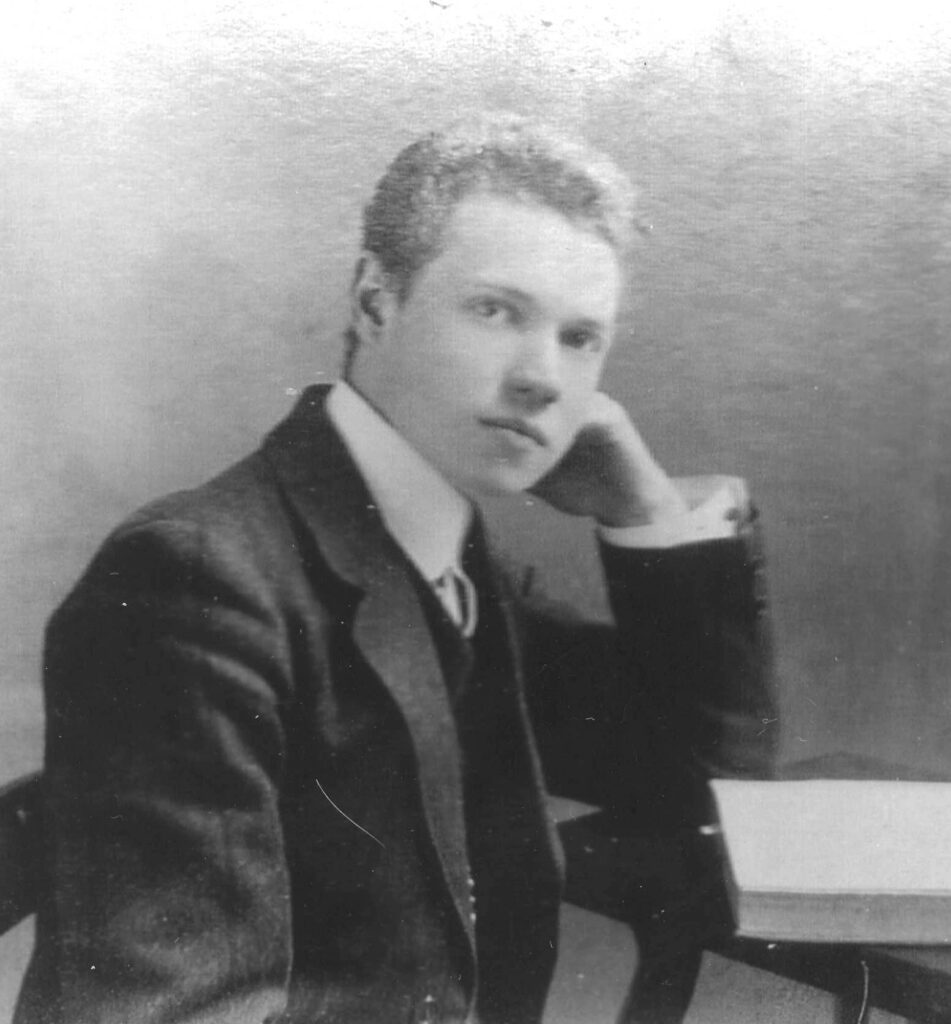 Gilbert (son of photographer Harry Hall), born in Colchester in 1894. He came as a baby with the family to Witham. While here he attended Chelmsford Grammar School. He moved with his father to Keighley in c.1909. During the First World War he joined the Royal Flying Corps as a photographer.  In due course he took over his father’s business in Keighley and was a great success. When he retired in 1955, one writer estimated that he had taken 50,000 portraits in 20 years. He and his wife retired to Chelmsford.