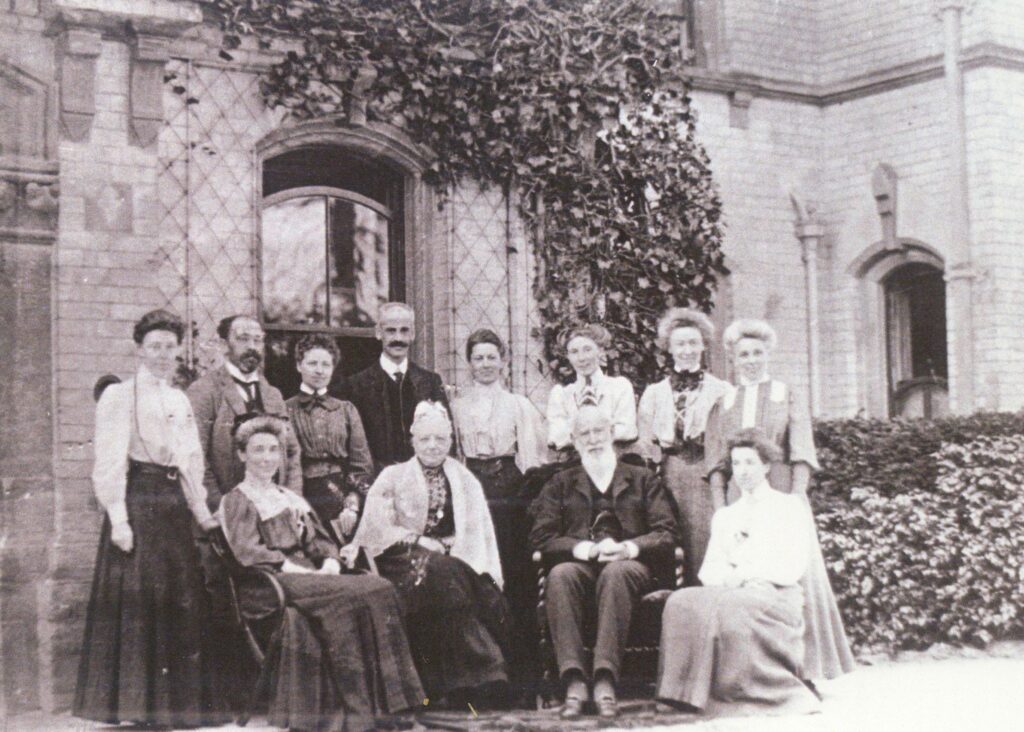 These are the names of the people on the photograph.
An asterix * shows the people who were buried in Witham