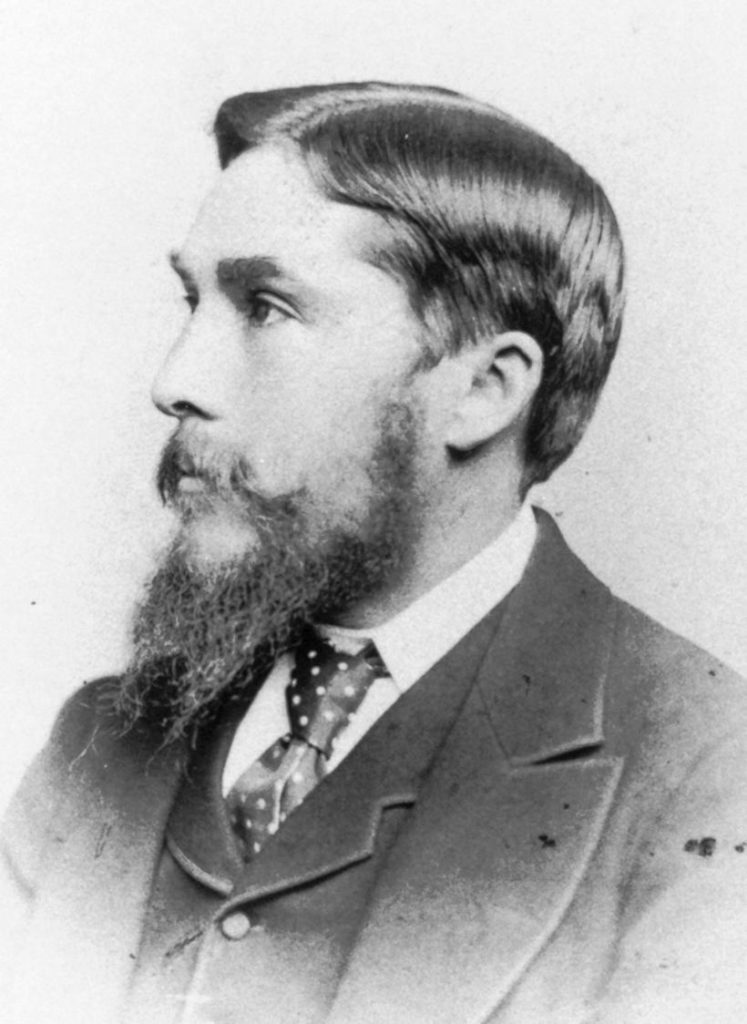 For 37 years, Charles Cranfield was the much loved and respected headmaster of the Boys’ National School (Church School) in Guithavon Street. Herbert Keeble was one of his pupils, and said many years later that “he was an honourable man and everyone respected him. He was organist at Chipping Hill church for many years. He was the man who always told us boys there would be a War. Going back in 1910 and 11. He certainly turned out some good boys.”

He also took a leading role in many other activities in the town, including the Conservative Club, the Witham Gas Company, the ploughing matches, and the Witham Vegetable Show. He was organist and choirmaster at the parish church for 20 years. Several national and county education organisations also benefited from his work.

He died in 1915, and was buried under the cedar tree in All Saints churchyard “amid many signs of sympathy”, to quote the Essex County Chronicle. “Most of the houses in the vicinity had their blinds drawn, and the elder schoolchildren assembled to march to the Church.” In the very large congregation were some of his old boys, who had travelled some distance to be there.

For more about him, look for Cranfield with the search box (though you will also find a place called Cranfield, which has no connection as far as I know). And a full report of the funeral appears in the local newspapers including the Essex County Chronicle for 29th January 1915.