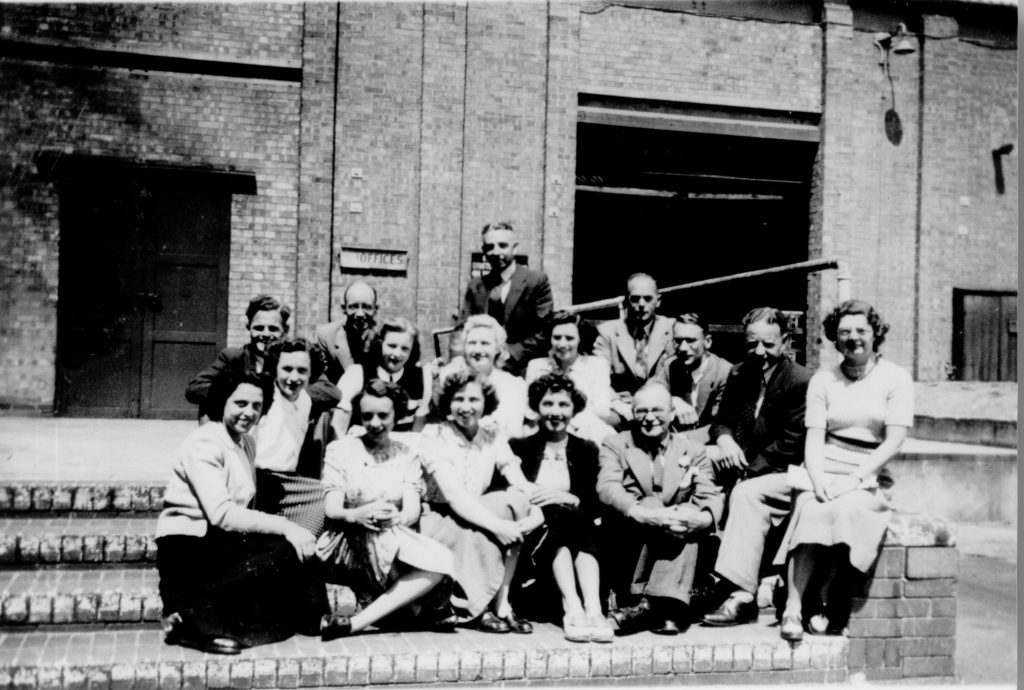 Photo M534 was probably taken on the same day.

Names known are taken from the left: