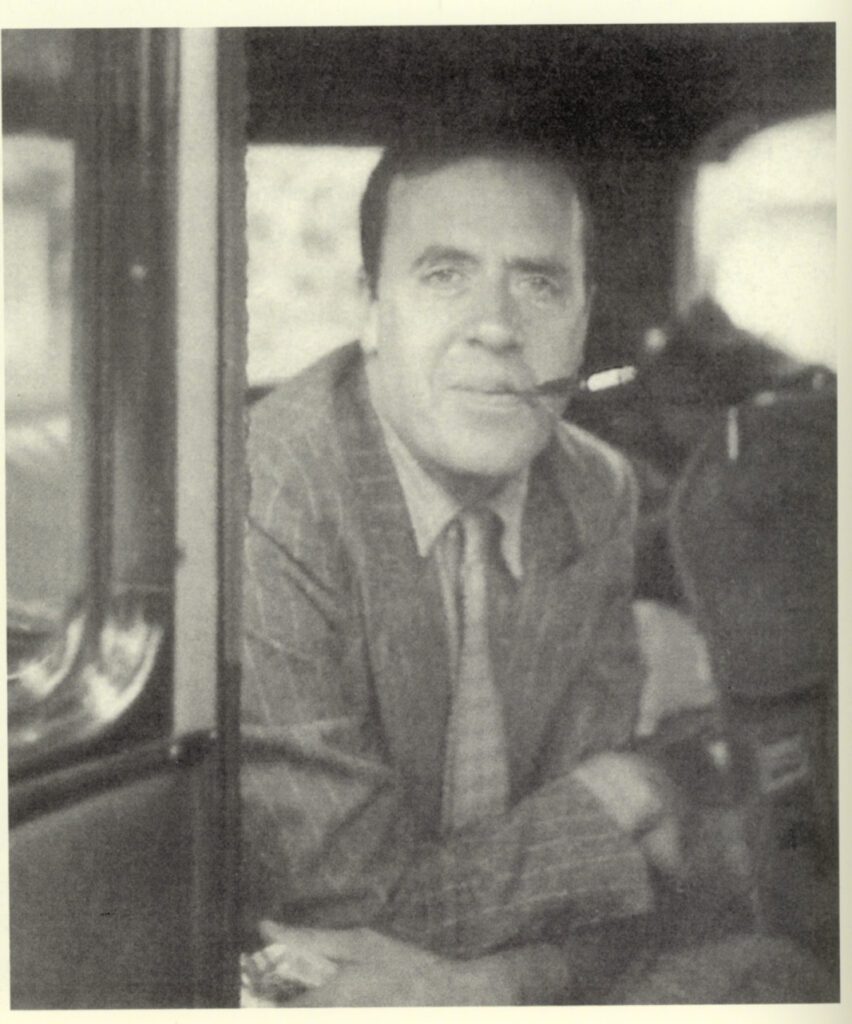 Peter Eckersley, the first Chief Engineer of the BBC. He lived at Batsford (100 Newland Street) for a few years in the early 1920s. Many years ago, I was told by an ex-servant of his, that the Eckersleys were well known in Witham for wild and noisy parties. The sounds coming from Batsford were heard over a wide area. The photo appears in Stephen Dorril’s book about Oswald Mosley, because Eckersley and his second wife were involved with Mosley’s Fascists.