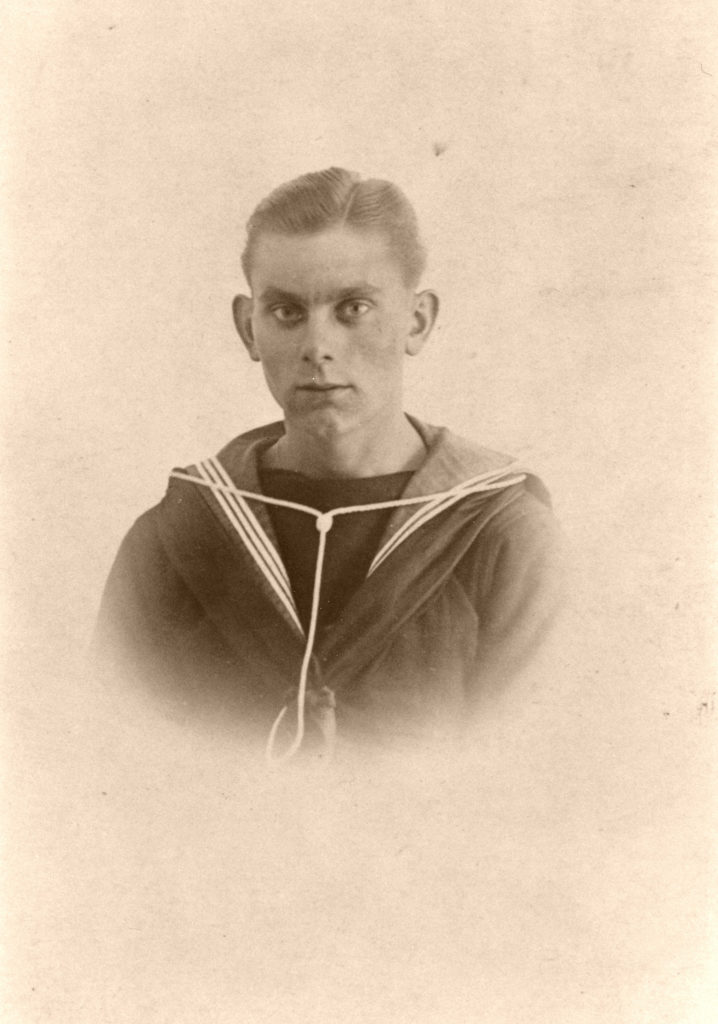 In later life he worked in the County Hall taxation department, and after retiring as an usher at the County Court. He died in about 1960.