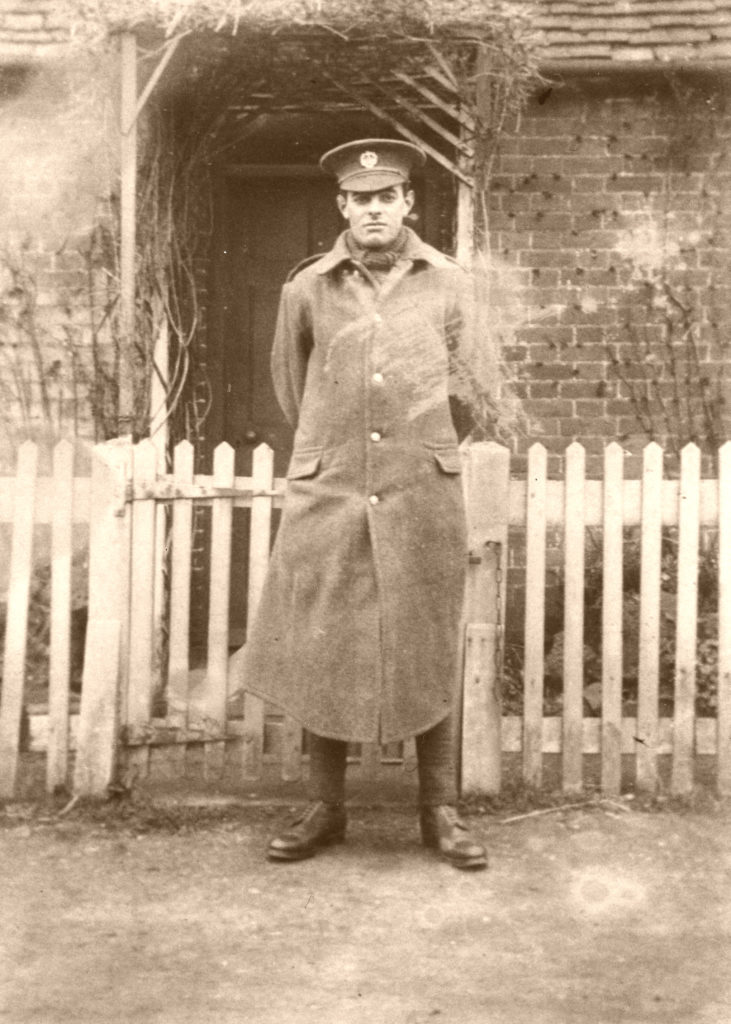 Probably George Sneezum, who lived there with his parents and brothers and sisters. He was killed in 1916.