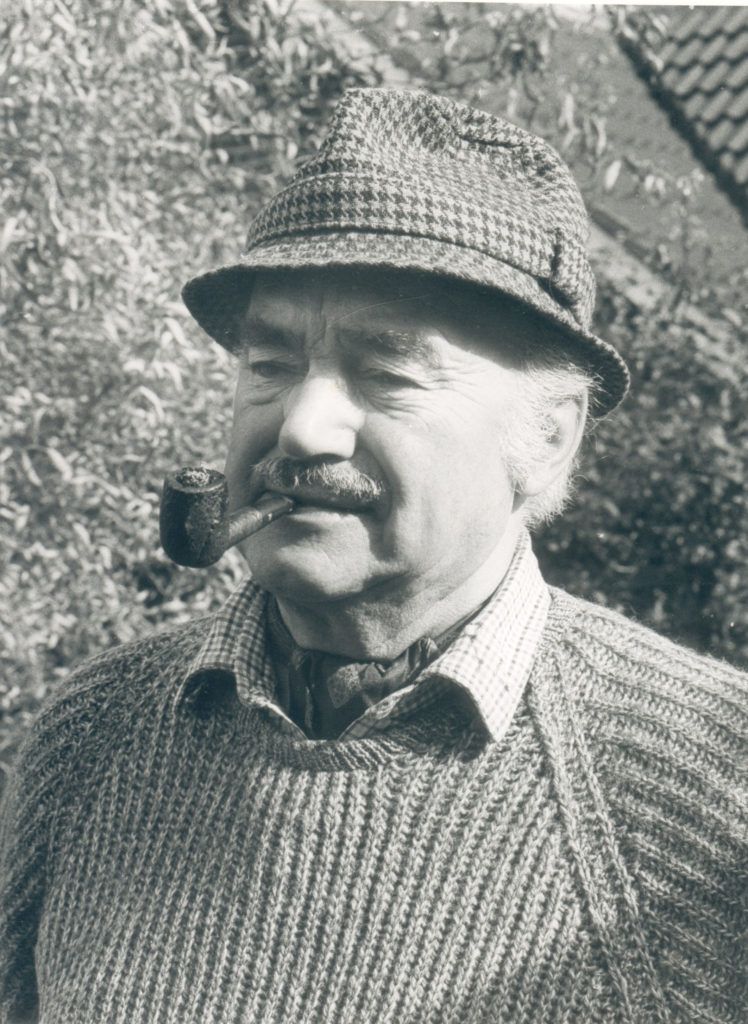 Winston Alderton. He was a man of many parts. When his parents moved to Witham in 1914, Winston was one of fourteen children. He had a varied career, farming in Notley and running a newsagent’s business in Church Street. And all his life he contributed to local newspapers. He moved to Terling in 1970, and died in 1994.

There is an obituary in the Braintree and Witham Times for 28 April 1994.