This information about people at the Glove Factory was collected and set out by the late Mrs Pat Vojak of Chalks Road. Her mother was the late Mrs Annie Hollick who had worked at the factory.

For the photos which are large and complicated, it seems wisest to use Pat’s own layouts and explanations, as below. They should make it possible to identify people where they are known. 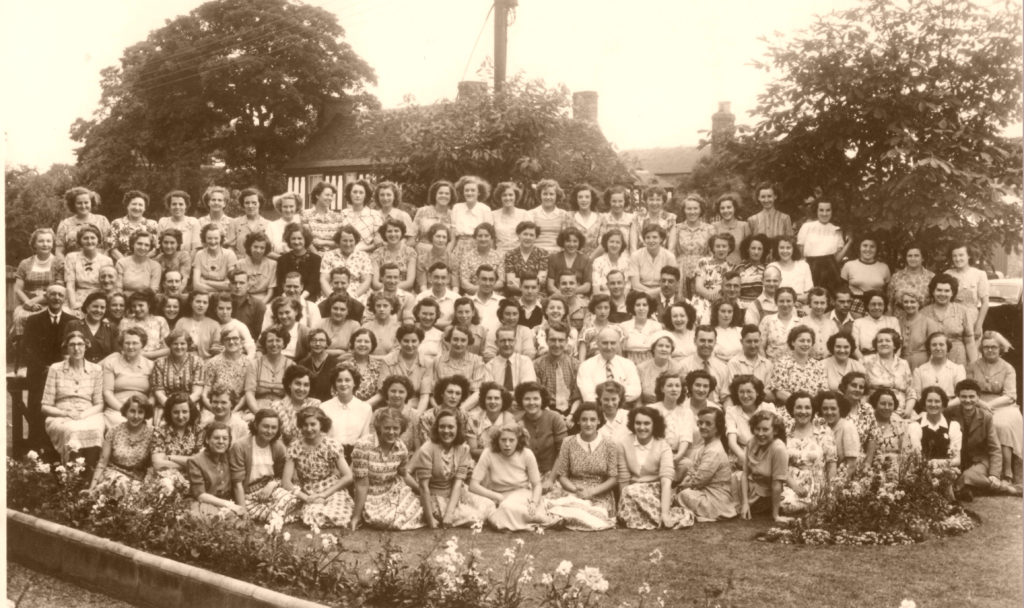 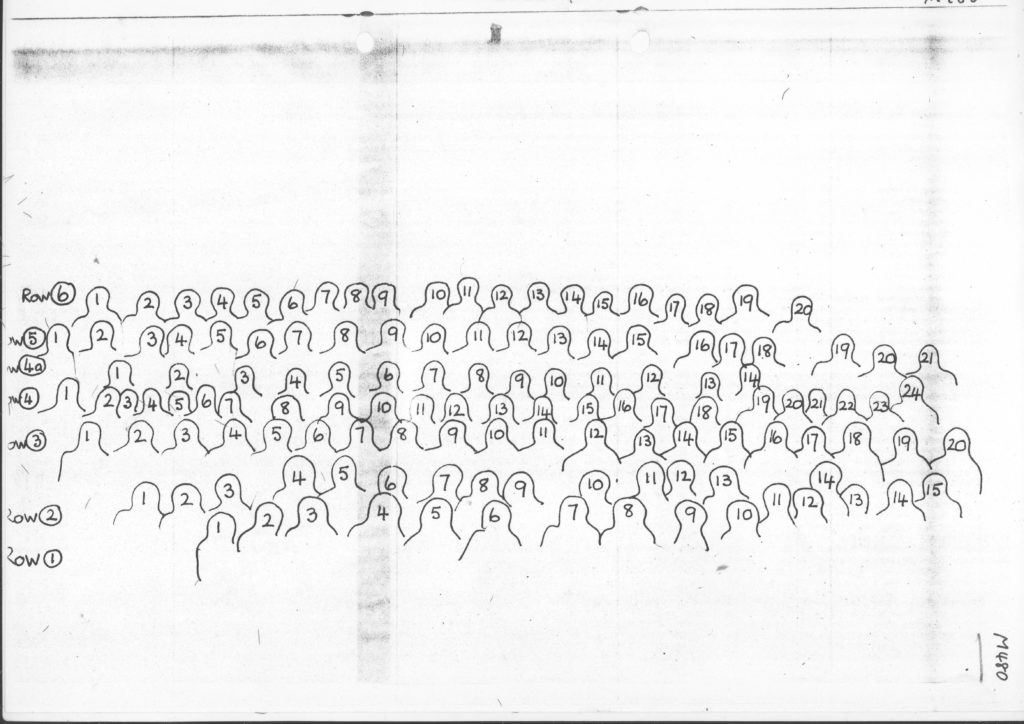 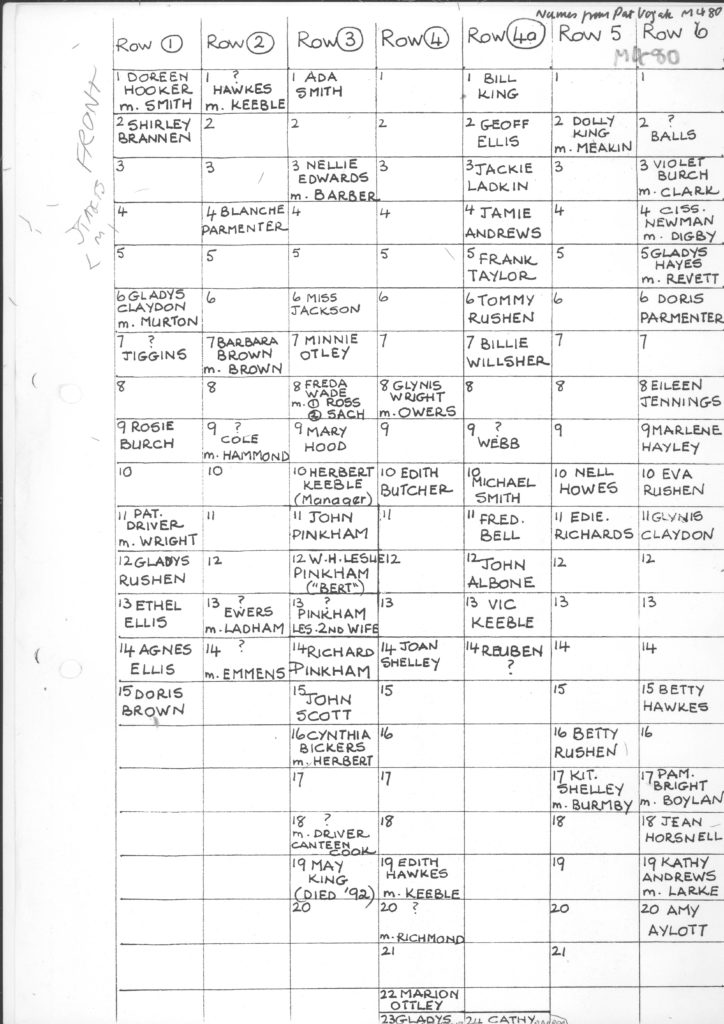