This is taken from the great history of Essex pubs that was compiled by the late Ian Hunter. Kevan now looks after it all. I’m very grateful to him for providing me with the Witham information, and allowing me to include it here. 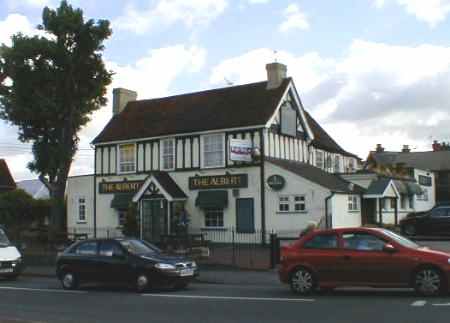 The following entries are in this format:

I see that Kelly’s Directory have made an error. My grandfather’s name was Ernest Edwin Askins, not Ernest Edward Askins. (I have a copy of his birth certificate). He was born 6.8.1878 at 16, Great Hermitage Street, St. George in the East. His father was Ernest Albert Askins.

And Last updated on: